Happy 1st Anniversary! | Get a Sneak Peek of our next update!
Hi penguins!
Today, Club Penguin Chapter 2 celebrates its 1st anniversary!! We'd like to thank you all for an amazing year!
Of course, no anniversary is complete without a party! The team is currently hard at work on a big update, and due to its nature, it along with the anniversary party will be arriving near the end of July.
The update is also bringing some major additions to the island, and for now we'd like to give you these images...
A new way to find coins?! 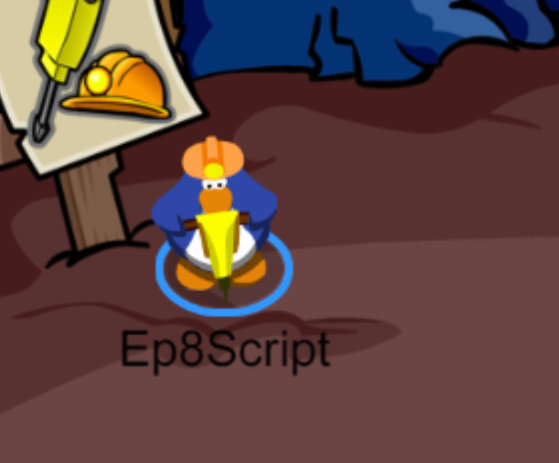 A ruby has been reported missing, and we know just the man to solve the case... 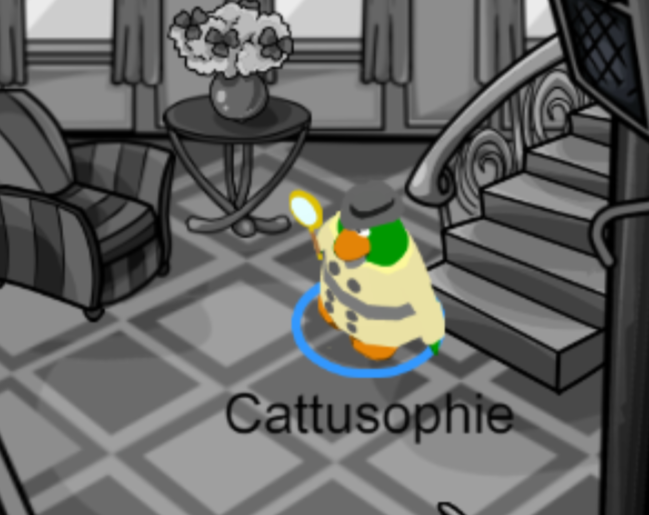 We hope you're excited for the update and the anniversary! Thank you all for your patience in these times - we really wanted to make the next update worth it.
Come hang out with the community and the developers in our Discord server, and get notified when new updates arrive!
By Cattusophie on July 18, 2021